Nailing the Deployment Part of CI/CD with Honeycomb 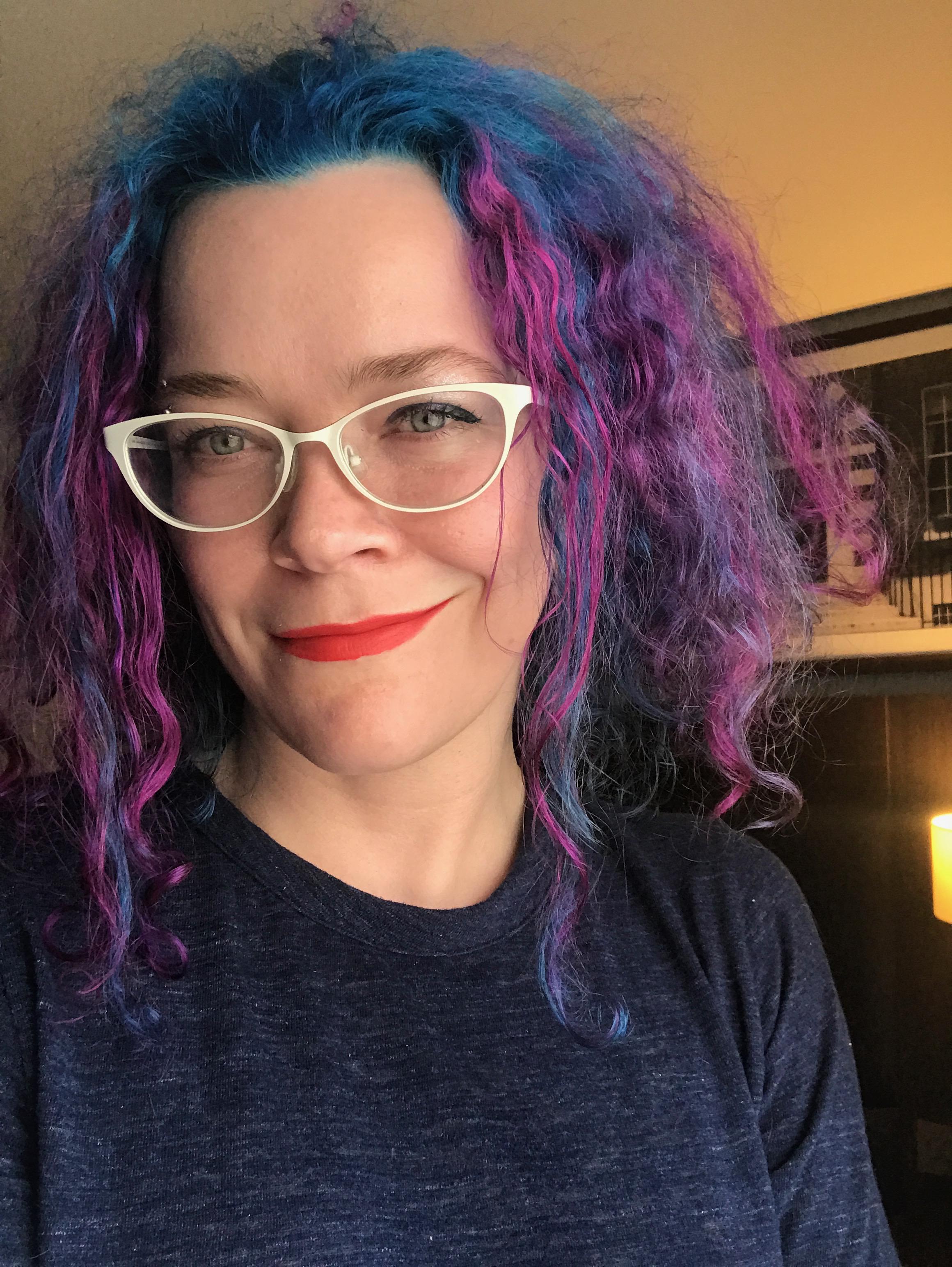 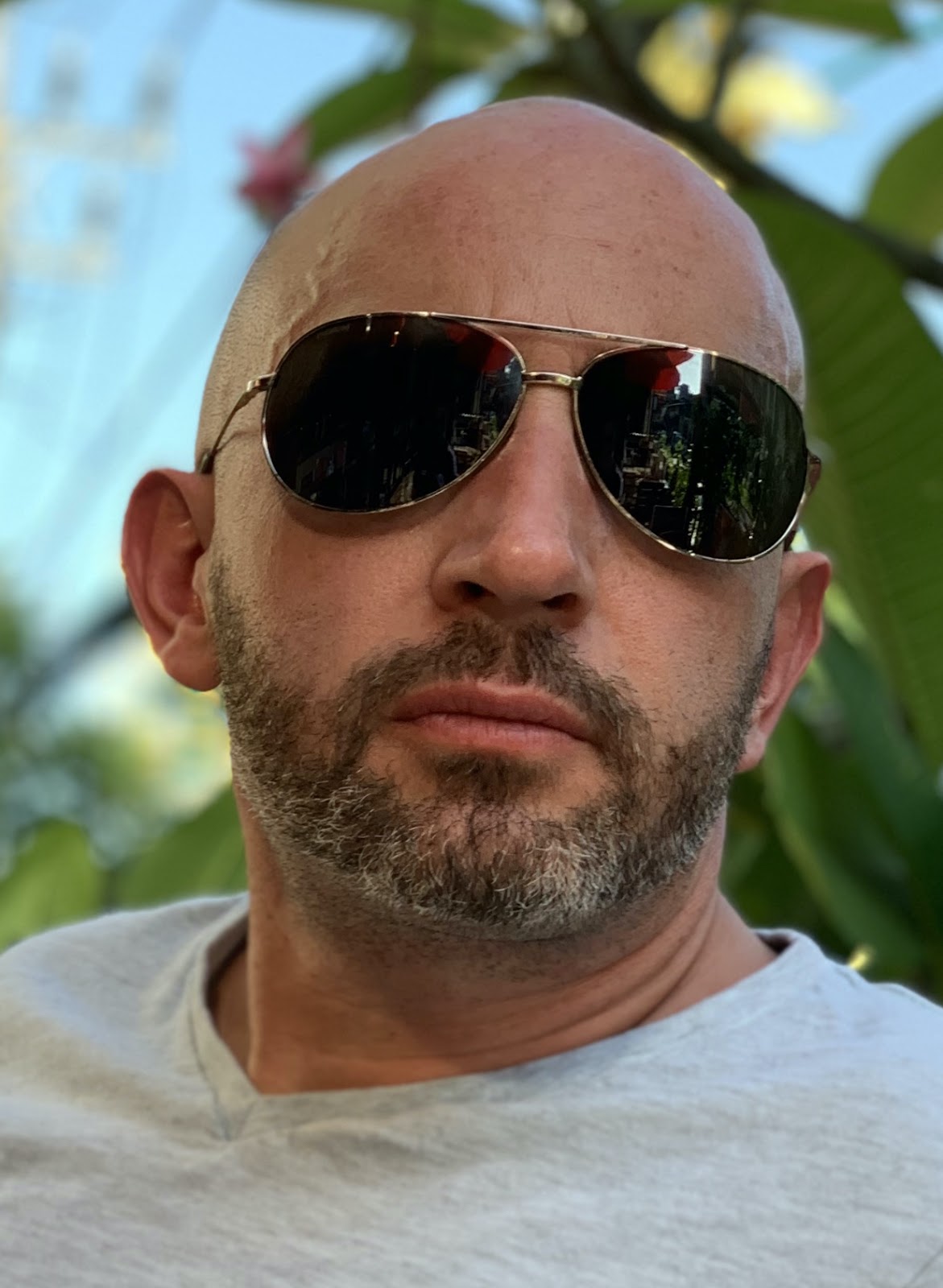 Everyone says they focus on CI/CD, but how many of those teams are really doing that deployment part well? Many teams are excited to start down the path to continuous deployment until they hit snags, struggle to fix them, and eventually spend more time maintaining their build pipelines than they spend delivering software. Don’t settle for just the CI part, clear a path to CD by adding observability to your build process.

Honeycomb’s Charity Majors (Co-founder & CTO) and Pierre Tessier (Solutions Architect) as they show you what it’s like to have observability in your builds and why that’s a key part of what lets you ship code to production often and quickly. In this webinar, we'll also look at Honeycomb's own internal build process to see how we used observability to cut down our deployment times by 30%.